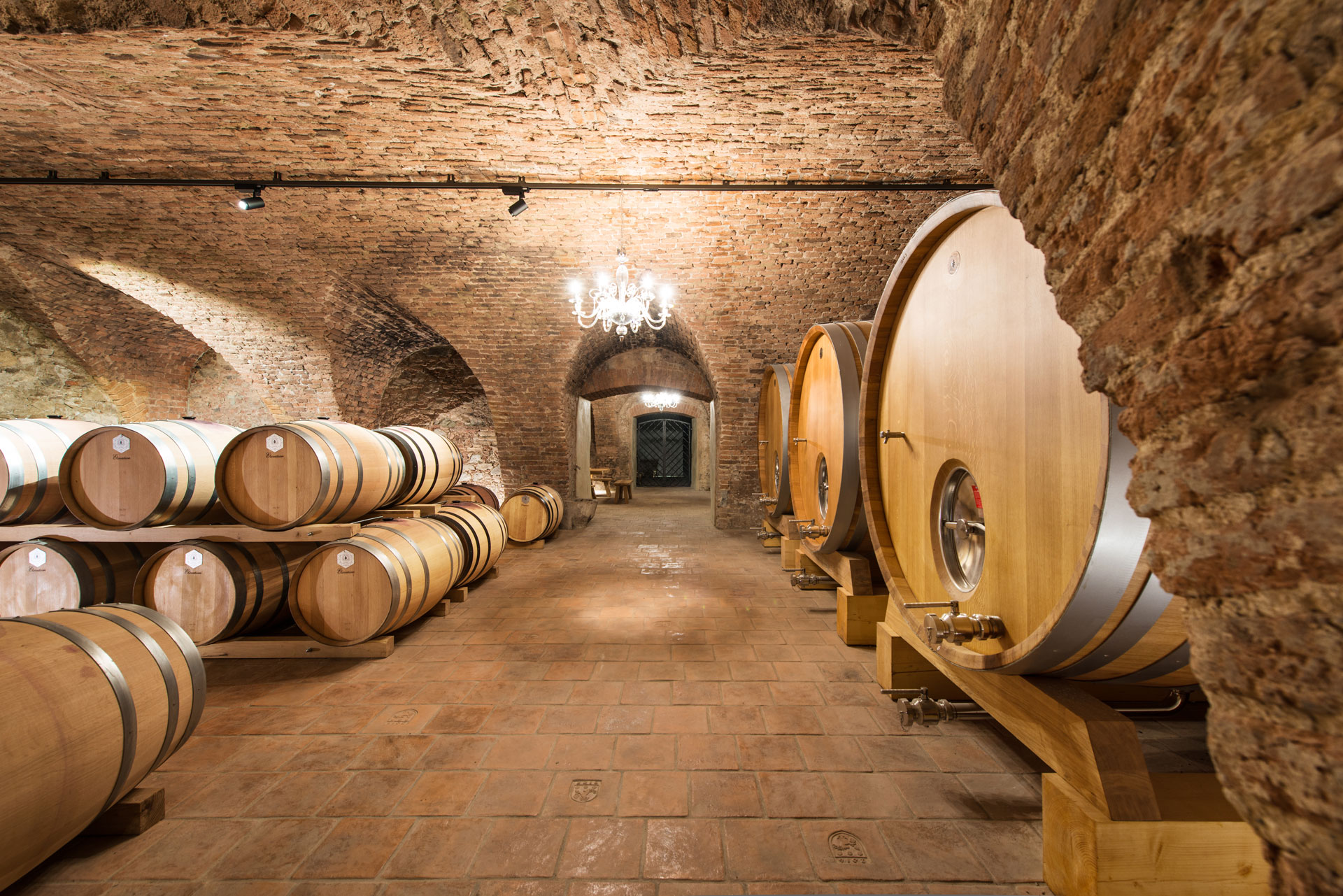 Our wine matures in barrique barrels in medieval cellars. Since they were built, they have served as a wine storage and maturing area because they have a favourable north-facing orientation. The cellars consist of two interconnected parts, both of which are breathtaking. The oldest are the vault cellars built of burnt bricks. From the courtyard, there is a distinctive historic gate which has seen centuries go by. Nobody remembers the original cellar of the north and northwest space. Concrete tanks dating from the 1950s were used to store millions of litres of wine and brandy here before. Today it is a modern production area full of breathtaking techniques. 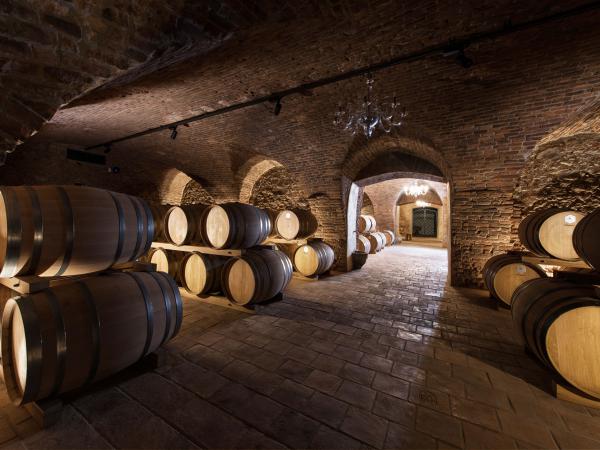 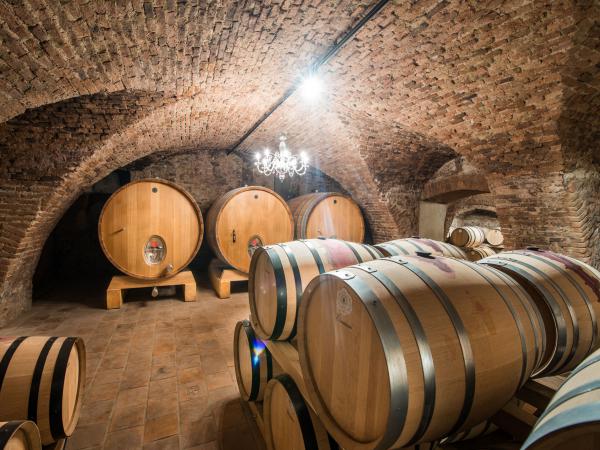 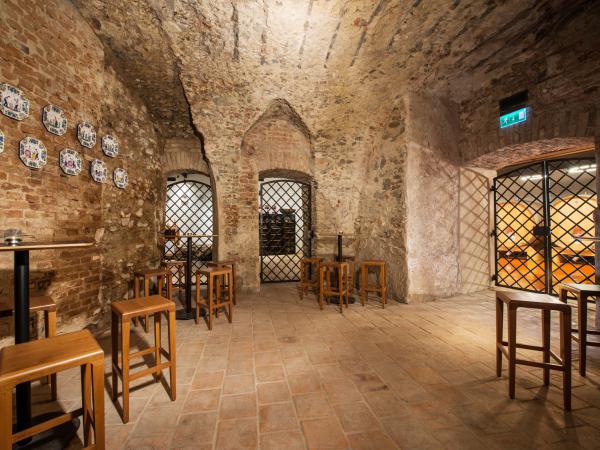 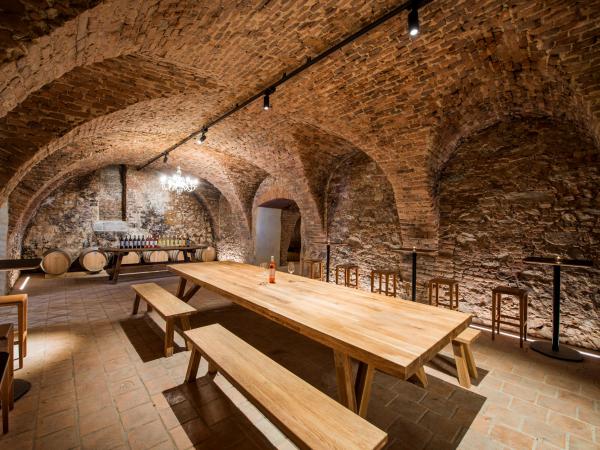 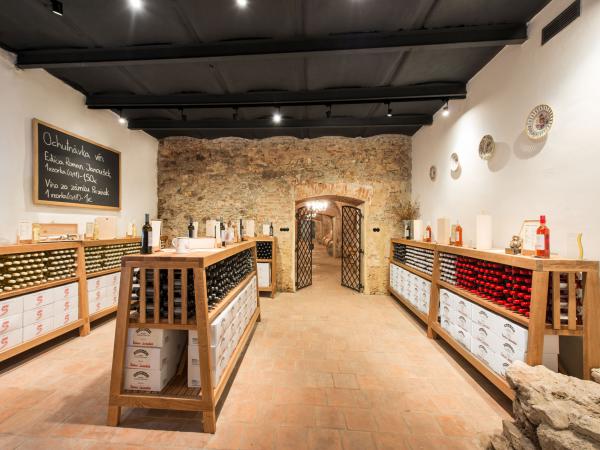 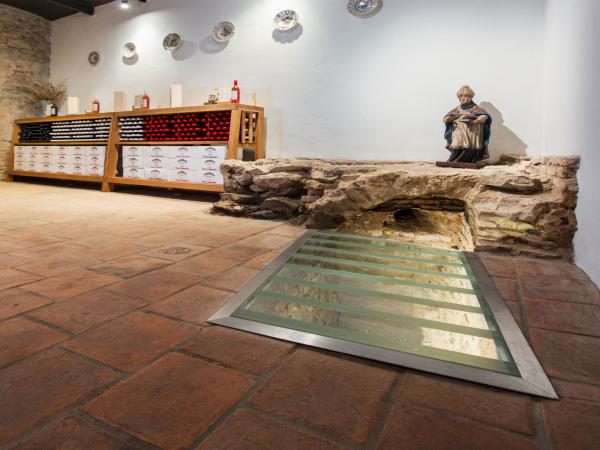 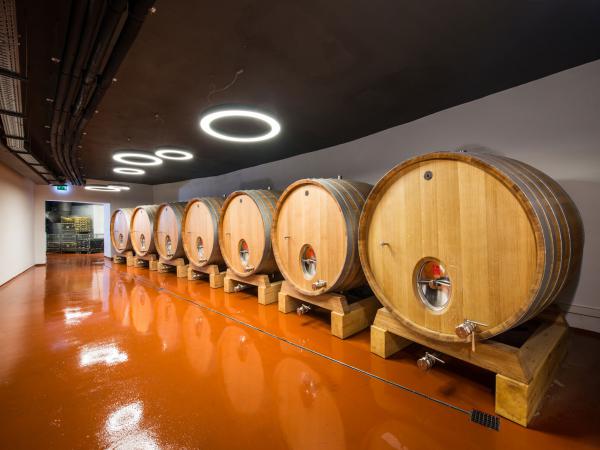 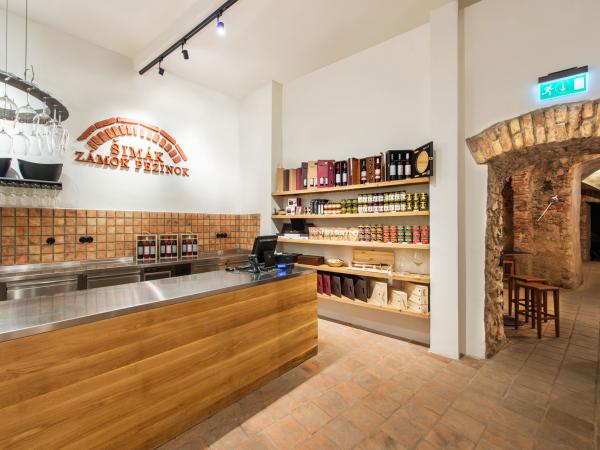 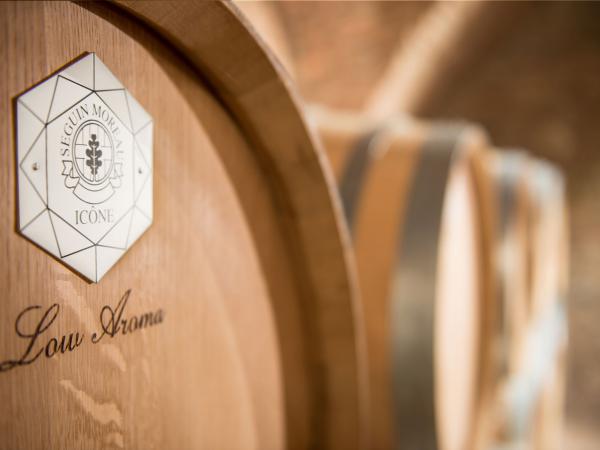 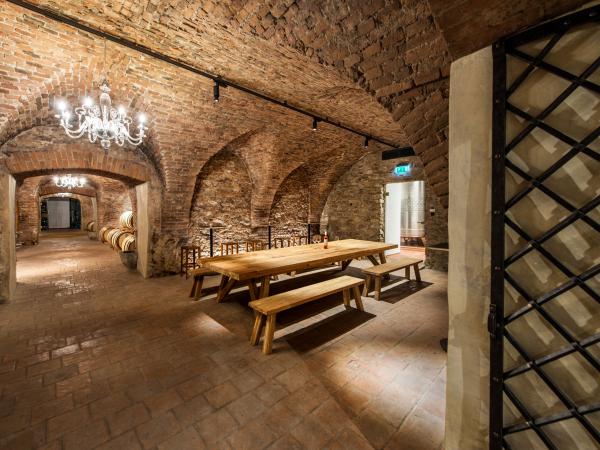 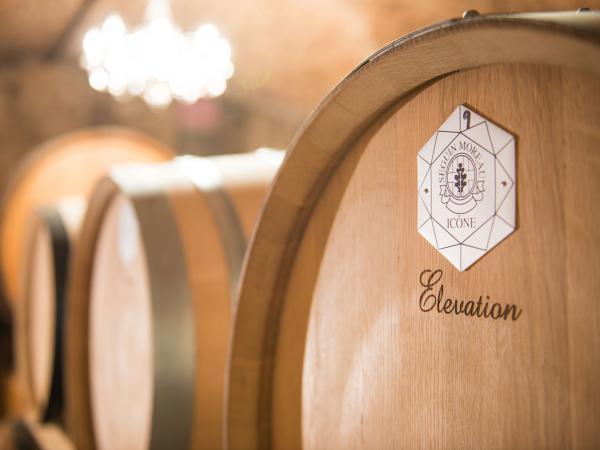 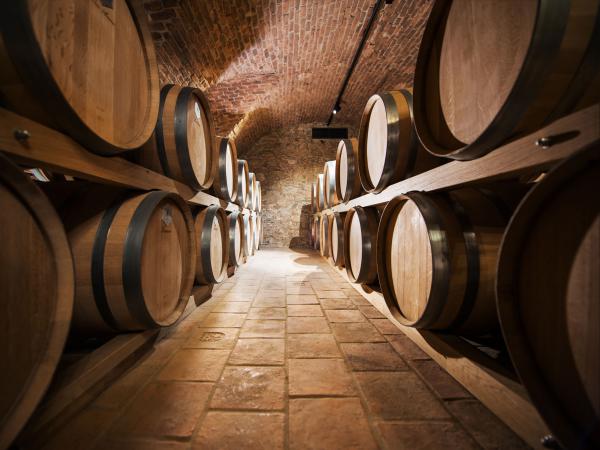 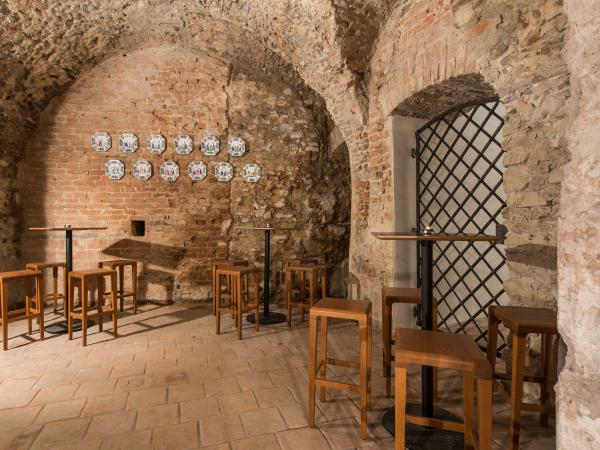 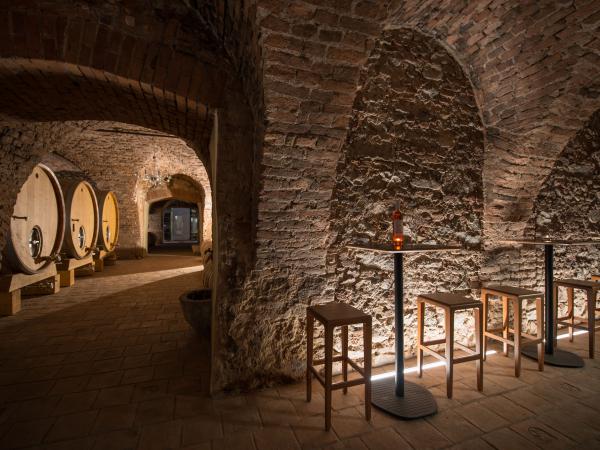